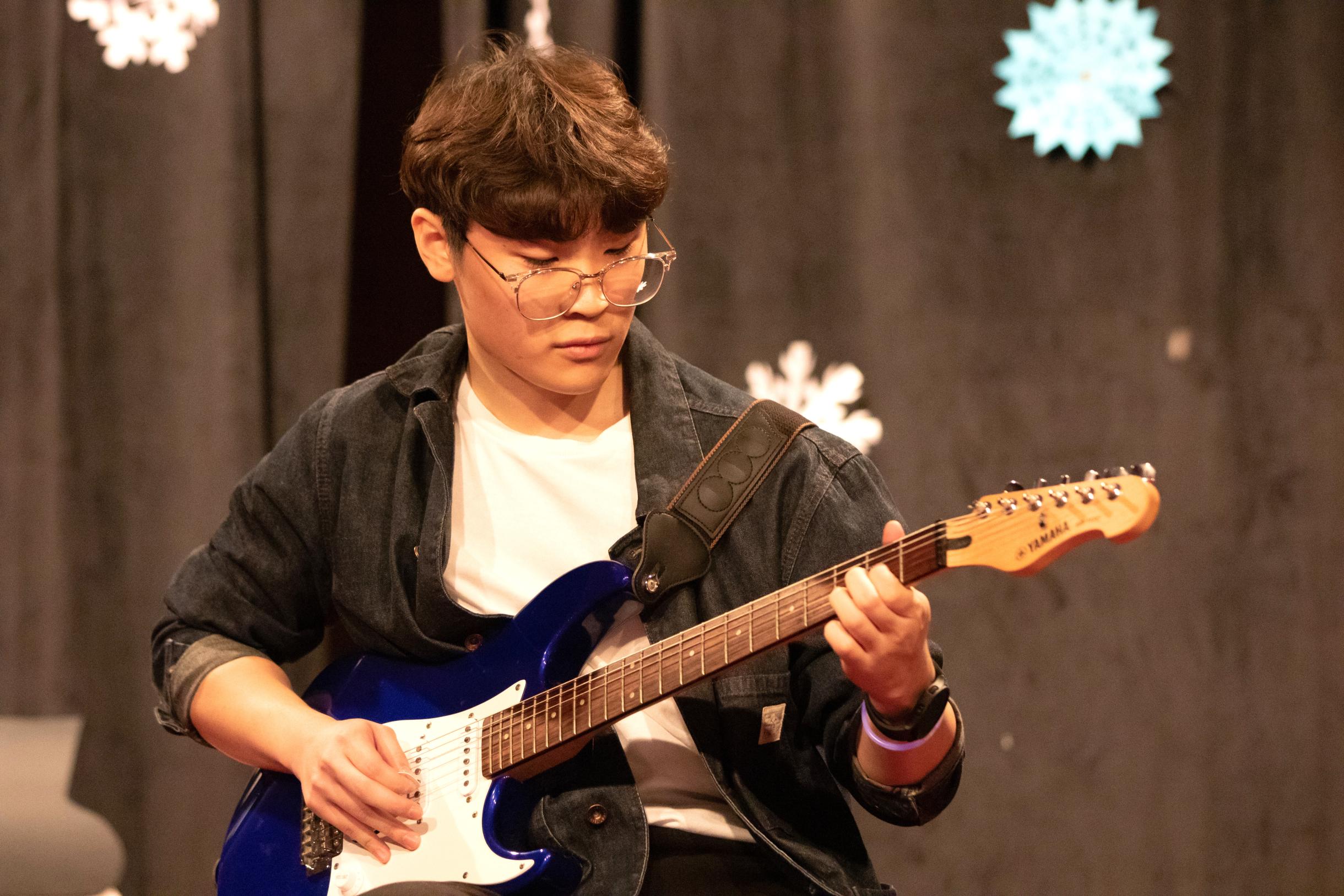 After four years as Board of Trustees Chair, Chris Boyett is retiring and moving with his family back to the United States.  I am pleased to announce that Andrew Law has been appointed the new Chair of the ISG Board of Trustees.  On behalf of the Board of Trustees and the ISG community, I would like to welcome Andrew to this new position.  Please read my full announcement here.

ISG Jubail hosted a strong and competitive SAIKAC U16 and U19 Cricket tournament last weekend. Teams from ASD, BSD ISG Dammam and ISG Jubail participated but the Jaguars were unbeaten throughout and won gold.  Congratulations ISG Jubail!  The Dhahran campus hosted the SAIKAC U14 Cricket, with all ISG schools involved along with Dhahran Aramco who secured the win this time.

The ISG jamborees have been extremely popular this year giving coaches an opportunity to enter multiple teams and experiment with different formations and lineups before going into big tournaments.  No results are recorded and no winners are announced, the jamborees are run completely in house and are proving to be very beneficial for ISG sports teams to grow and improve.  The U16 football was no exception and created a fun and competitive atmosphere with ten boys' teams and eight girls' teams entered across ASD, BSD, ISG Dammam and ISG Jubail.

It took a combined ISG effort to host this year's SAIKAC Table Tennis, with over 20 teams across three age divisions created for over 180 games on 18 tables on one day.  Dhahran Aramco came away victorious in the U14 division and ISG Dammam won gold in the U19 age group. Thank you to all our coaches and teachers for their efforts in putting this event together.

There were various performances and concerts across the ISG District this week.  BSD held a Winter Concert on Sunday, Sara Village School presented several performances of The Nutcracker and ISG Dammam held a Middle School and High School band concert this afternoon. Thank you to all our teachers who worked hard to put these performances together and to all the friends and families that came to support.

Dear Parents, Currently there are 314 students across our ISG schools who are actively participating

Dear Parents, I’d like to start by wishing you all a happy new year and welcome everyone back to